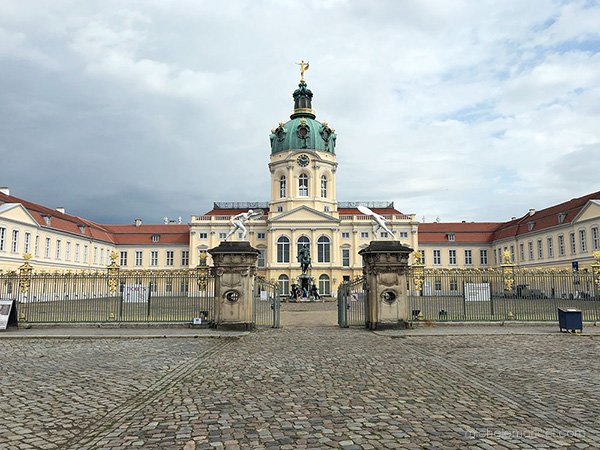 Not far from the center of Berlin is the Charlottenburg district, and it is precisely here that Sofia Charlotte, wife of Prince Frederick III of Brandenburg, wanted her summer residence to be built.

Around 1700, after his death, the castle and the entire district took the name Charlottenburg. This ancient and sumptuous palace is located in a large baroque-style garden, overlooking a pond, which still houses some of the rooms, furniture and original objects that belonged to those who lived in this place.

The sculptures, the paintings hanging on the walls lined with richly colored brocades, the library full of books, the magnificent collection of Chinese porcelain that adorn the walls from top to bottom and the sumptuous ballrooms are just some of the wonders of this palace.

A few metro stops from Frederick III’s palace is the old town of Spandau. The municipality, a main street, a church and a square that houses the market characterize this small district of the German capital.

Not far from the inhabited center is the old citadel with the ancient walls overlooking the banks of the Havel. A step back in time, not far from downtown Berlin.

If you are in town for more than 3 days, it is worth a visit.

ONE WEEK LATER 🌙 I still look for you in your f